"Hello my name is BearMax, your personal healthcare companion"

Bearmax is a Facebook chatbot that I helped create during CalHacks 3.0. Bearmax diagnoses users that have minor ailments, essentially making it a smart WebMD. Awards won: 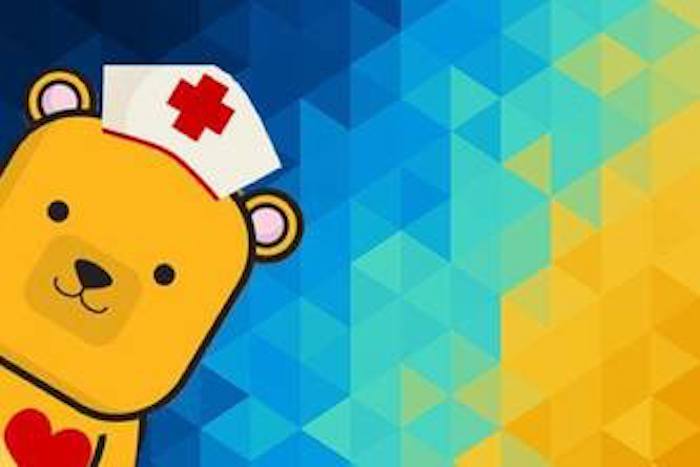 In order to get Bearmax to work, we had to first had to create a Facebook app on the messenger platform. For our webhook, we had to create a heroku webserver and then use Flask as our web framework. Following this we created a Python file for the Watson Natural Language Processor to work. In order to keep track of the users, we used MongoDB- MongoDB allowed us to keep track of how many times users had messaged Bearmax, and also allowed us to keep track of the symptoms that had already been inputted. Our final outside source was APIMedic, an API service that has a list of many ailments and symptoms that are closely related to them.

Following these basic steps, we had to make an actual "Bearmax" app We started by creating an init function that checked if it was the user's first time messaging the service- if this was the case, the user their age and their gender. Following this, the app would ask the user for a symptom that they currently have.

After inputting one symptom,the user would be faced with a "yes or no" question that asked if they had a symptom that was closely related. The next symptom asked was found by using APIMedics data on closely related symptoms to the one that the user inputted. If the user responded "yes" to the question, we would find the symptom that is closest to the one the user said yes to (avoiding repeats). If the user said no, the first element was popped, and Bearmax would ask if they had the second most common symptom. This essentially created a "symptom" tree and allowed us to precisely estimate the symptom that the user had.

Once the user had said "yes" to 5 symptoms, Bearmax would diagnose them, and give them a small description of the problem that they had and how they should treat it. 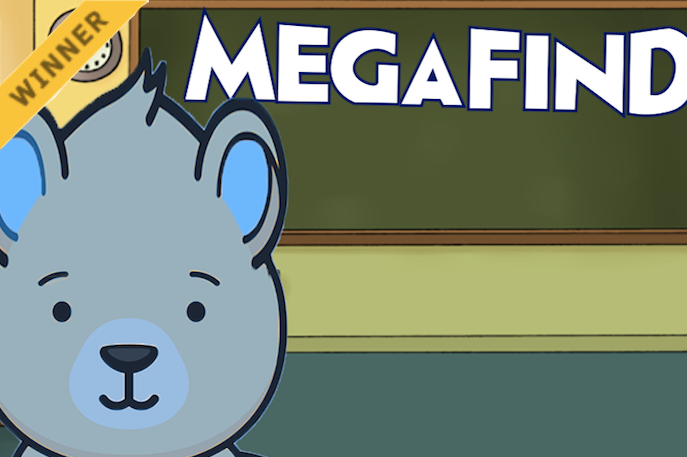 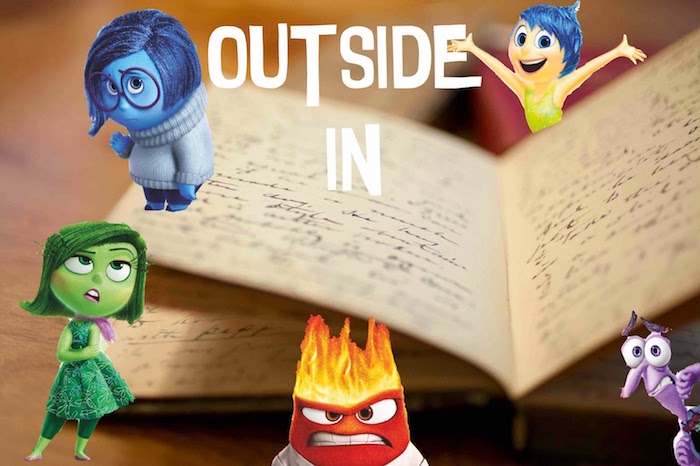 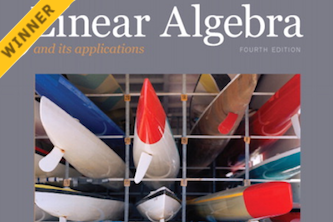 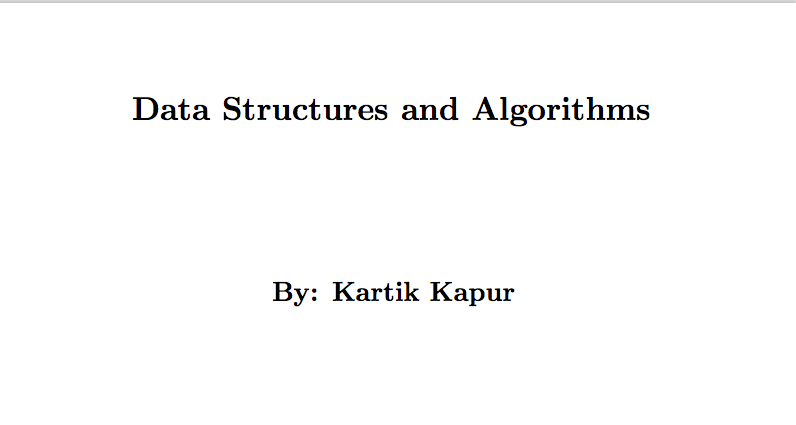